1.I have sat for hours in the classroom,reading a novel.

2.The weather has been cold so far this winter.

3.I haven't finished my homework yet.

5.Has he visited the city twice?

6.Haven't seen you for a long time!

7.We haven't heard from her since last week.

8.He has always said so.

9.They've been to Beijing twice.

10.--Where shall I say you have gone if Li Ping asks for you?

--Say that I have gone to Beijing. 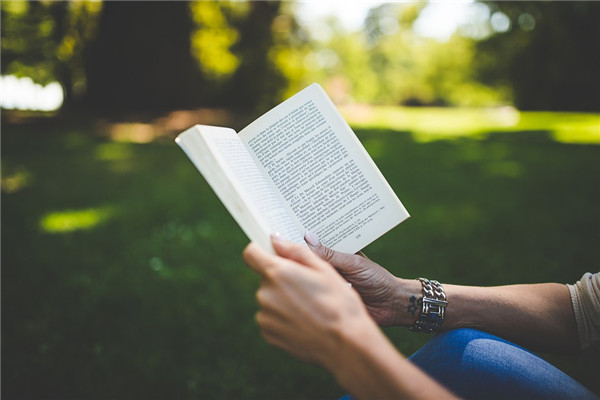 1.I had stayed in Beijing for three years by then.

2.Until then he had known nothing about it.

3.The boy told his mother that he had been ill since he came back from the school.

4.She had only been here for ten minutes when Jim came in.

5.When they got to the field,the football match had already started. 6.He had learned two hundred English words by the end of last term.

7.He said he had learned two hundred English words by the end of last term.

8.He said he had seen the film twice.

9.I had hoped to be able to take my seat in all this noise without being seen,but that morning the room was quiet and orderly.

10.After he finished his homework,he went to bed. 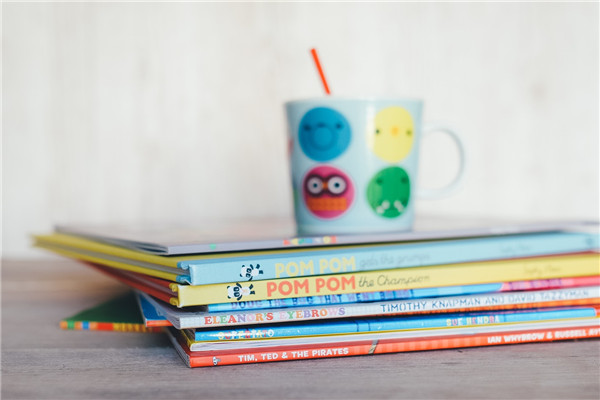